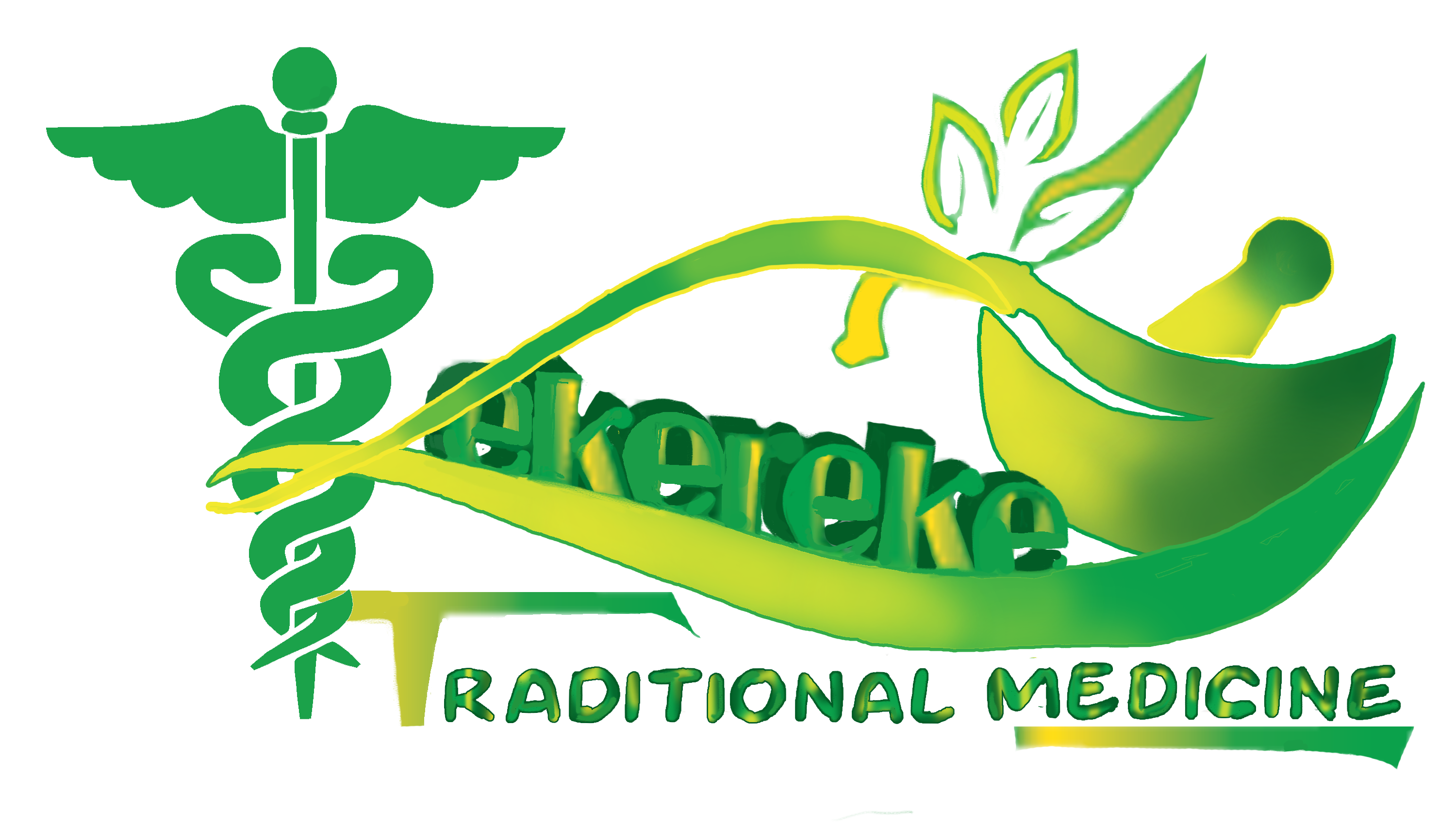 Check out Some of the Plants used in 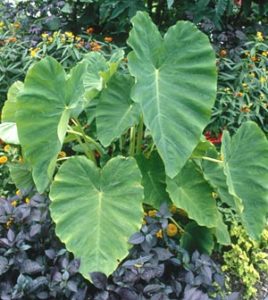 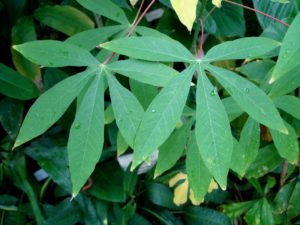 Manihot is a genus of the diverse milk spurge family, Euphorbiaceae. It was described as a genus in 1754.Species of Manihot are monecious trees, shrubs and a few herbs that are native to the Americas, from Arizona in the United States south to Argentina and Uruguay.The best known member of this genus is the widely-cultivated cassava (Manihot esculenta).

Manihot species are used as food plants by the larvae of some species of Lepidoptera including Endoclita sericeus and Hypercompe hambleton. 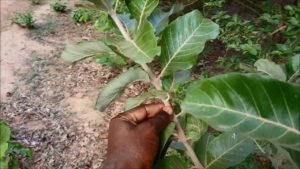 Combretum glutinosum is a shrub species of the genus Combretum, found in the Sahel belt in parts of Senegal, Burkina Faso, Ghana, Mali, the Gambia, Niger, Nigeria and Cameroon, across to parts of Sudan. 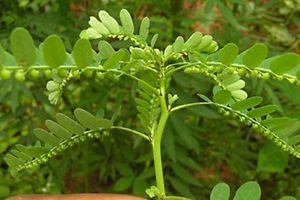 Phyllanthus niruri is a widespread tropical plant commonly found in coastal areas, known by the common names gale of the wind, stonebreaker or seed-under-leaf. It is a relative of the spurges, belonging to the Phyllanthus genus of Family Phyllanthaceae. 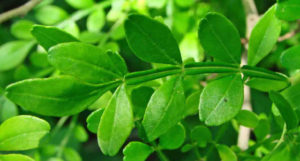 Zanthoxylum fagara or wild lime, is a species of flowering plant that, despite its name, is not actually in the citrus genus with real limes and other fruit, but is a close cousin in the larger citrus family, Rutaceae. It is native to southern Florida and Texas in the United States, Mexico, Central America, the Caribbean, and South America as far south as Paraguay. Common names include lime prickly-ash, wild lime, colima, uña de gato, and corriosa. 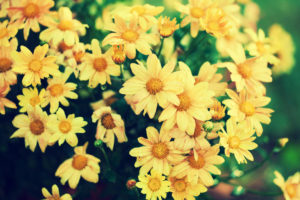 Chrysanthellum americanum is a large plant that is widespread in the African highlands, but is native to South America. The chrysanthellum virtues were discovered in Europe recently. his wealth nutritional flavonoids confers a beneficial effect on the circulatory system. It relieves heavy legs and helps to relieve the liver after some overeating.